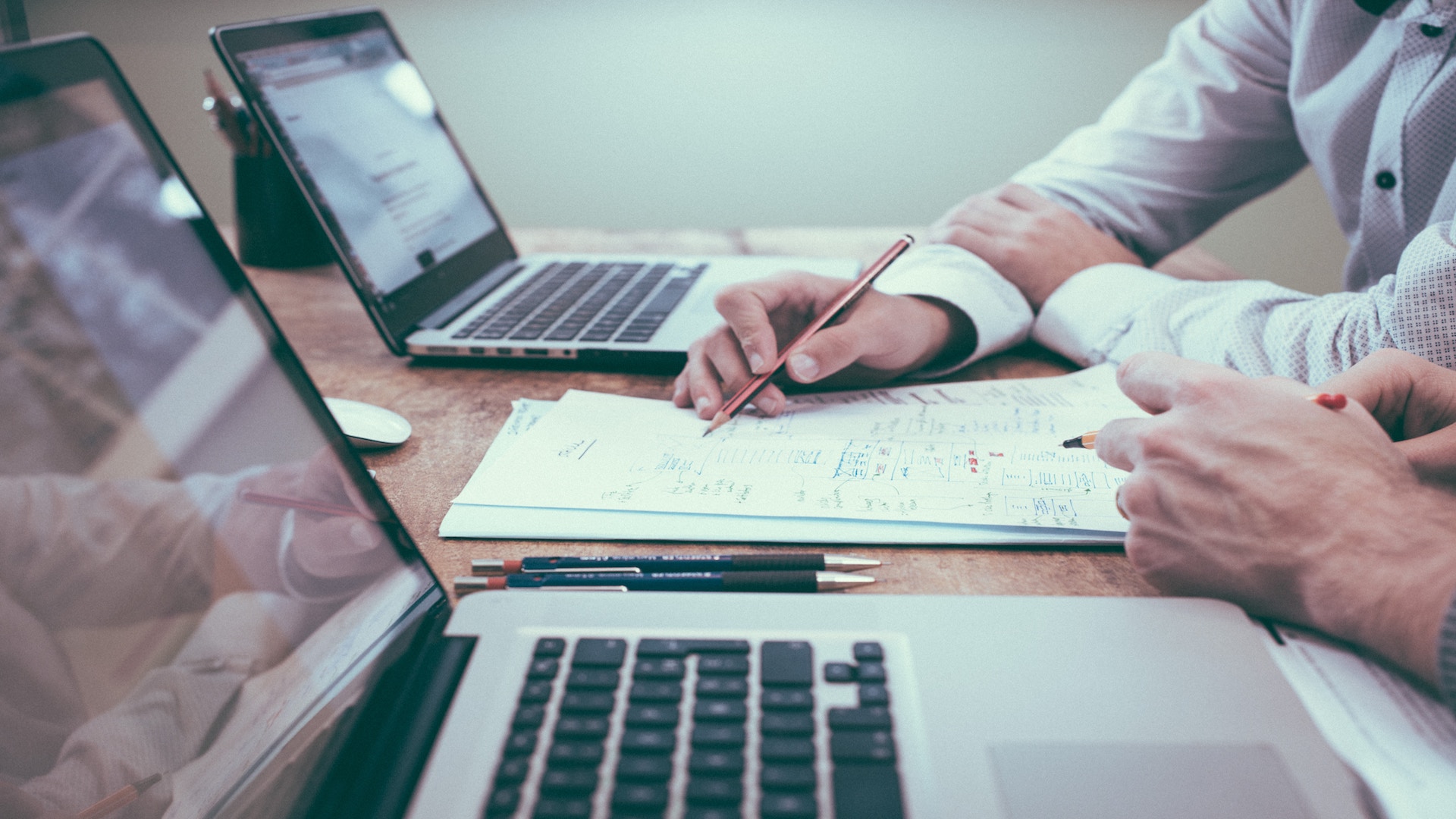 Because I can tell you right now it would be a false statement to say that Obama has reneged on his promise that there would be no new tax cuts for the rich. In fact there have only been incentives, subsidies, and tax credits for corporations, wealthy Americans, and everyone else when they buy certain products and services from various corporations who’ve been quite decent to the Obama Administration’s campaign funds. Yes, technically President Obama has kept his word on this one, hasn’t he?… 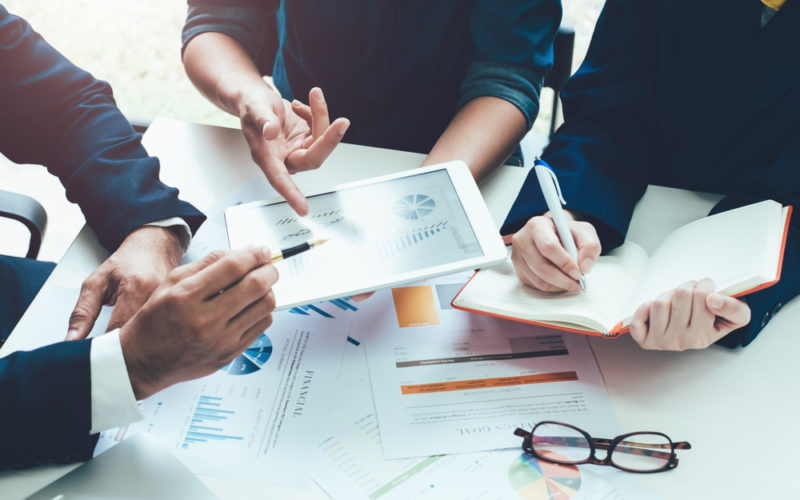 In total, it’s a strange message being sent to the government. We’re demanding they become more fiscally responsible, reducing their spending levels and balance the budget. Yet at the same time, we’re asking the government to do it with less money, by demanding the extension of the Bush tax cuts. Combining these requests, we are asking the government to do more with less. In the end, it’s important that people recognize these demands in their full implications and ask what their highest priority really is tax cuts on business income increase aggregate demand by increasing.…