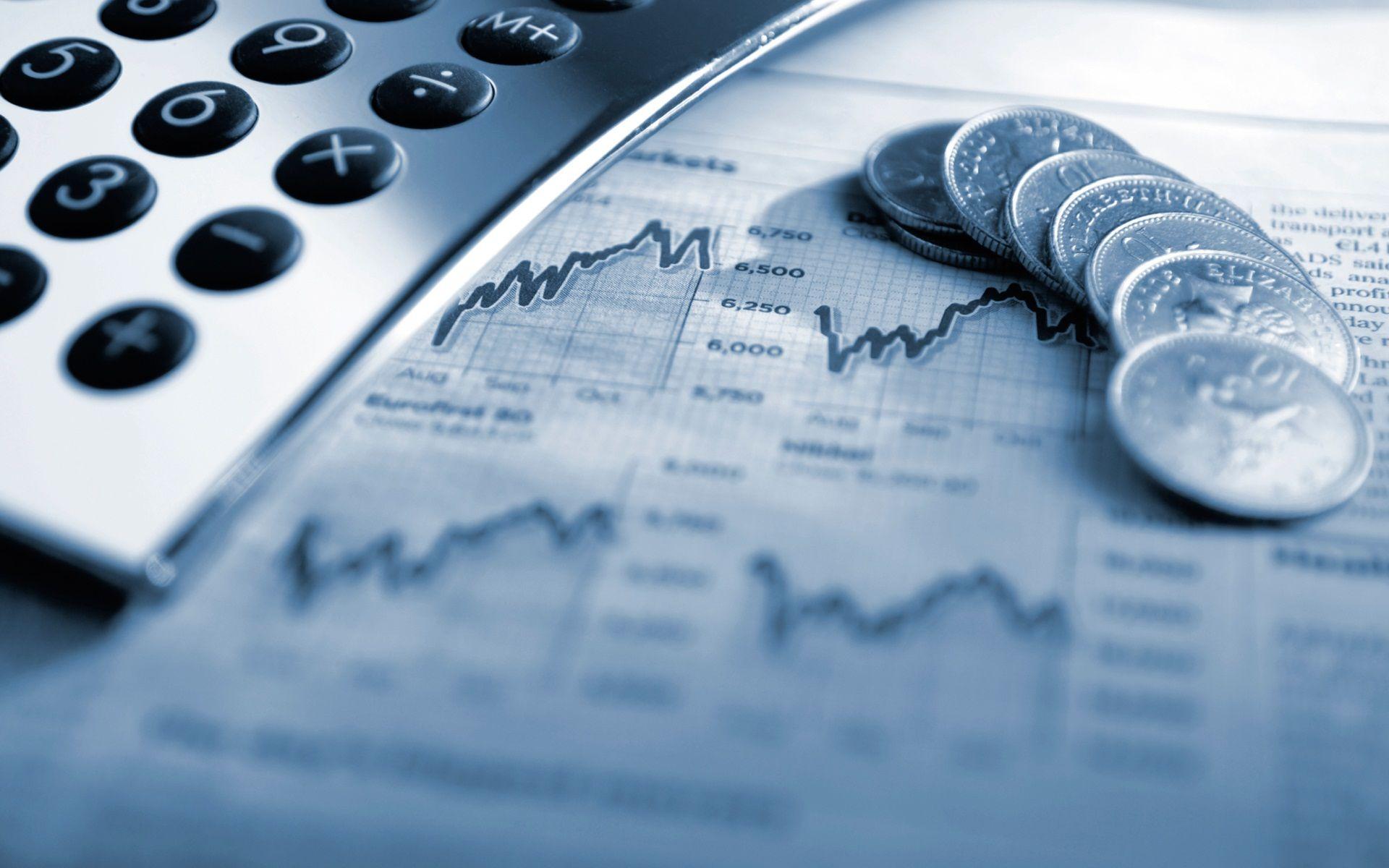 Royalty income is a beneficial source of income for those fortunate enough to be able to collect it for some past work. There are many types of work which may pay similar rewards, including network marketing.…